Beerco and City Beverage are wholly owned subsidiaries of Superior Distributing Co., Inc. which was formed in May 1948 by Robert Klepper. Superior began by distributing Old Crown, Red Top, Drewery’s, and Goebel in Findlay, Ohio until it relocated to Tiffin in 1950. The company expanded with a branch in Lima in 1952. Brands were added and consumer trends changed and the primary brands at that time were Schlitz, Pabst, Blatz and Genesee. The company was small but growing and the then 15 employees sold 50,000 cases of beer annually.

In 1969 Superior acquired Beerco, located in Fostoria, Ohio, from Vern Hanson. The distributorship had been in operation since Prohibition. The Anheuser-Busch brands in Hancock, Seneca, Wyandot, and lower Wood counties were added to the Superior portfolio and sales expanded through the next 3 decades. During this time of growth, the company diversified into other industries as well as added other brands from Adolph Coors, Stroh, and imports from Mexico (Corona) and Canada (Labatt). Beerco sells its portfolio in part of Sandusky, and in all of Hancock, Wood, Seneca counties.

The company continued to grow with the May 2009 acquisition of the Anheuser-Busch and Crown franchises of City Beverage in Defiance, Ohio. Formerly owned by Tom and Tim Sauer, it continues to operate independently and maintains its local presence in Defiance and the surrounding areas. City Beverage sells its quality portfolio of brands in part of Putnam, and in all of Williams, Fulton, Defiance, Henry, and Paulding counties.

We continue to strive to be the first choice of our retail partners and consumers everyday through superior customer service and a portfolio of the best beers and beverages in the world! 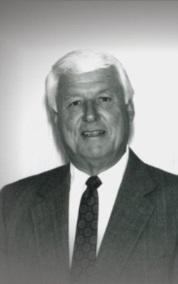 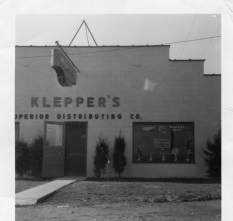 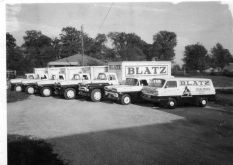 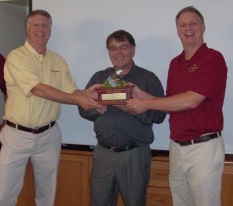